Television advertising is the most popular advertising options among advertisers because of the low cost and extensive reach. Like any other industry, Television Advertisers and Broadcasters also has its own terminologies and concepts which you may not be familiar with others. the difficulty in learning and understanding TV Advertising Terms keep many of the freshers and business owners away from involving in their TV planning. This article will help you to understand the different TV Advertising terms used in the industry and plan your next television campaign on your own.

BARC Stands for Broadcast Audience Research Council, which is an independent body of advertisers, Broadcasters and Media Agencies. In India, Television Viewership data is updated by BARC in every week.

Reach calculated as the total number of individual people who watch a particular program or channel during a specific period. In TV advertising, Reach is an unduplicated measure of individuals in the universe who watched a specific program at least one time.

Consider the below Viewership Table for a 30 -minute program

Reach of this particular program = 7

TV Raving is the percentage of total TV viewing time gained by a particular channel or program from all households in the universe during a specific time. It also explained as the time-weighted average of the viewers to the universe.

Consider the below Viewership Table for a 30-minute program and 10 people as the total universe.

GRP or Gross Rating Points is the most common measure of the impact of a TV Advertising campaign. In general terms, GRP calculating by multiplying the reach of your advertisement campaign with the frequency. For Example, If you advertise 3 times in a program which has 20% reach, the overall GRP will be 60.

Frequency is the number of times that you airing your advertisement during a program or during a particular time band. Based on different consumer researches, a newly advertised brand or product need to be exposed at least 3 times for a customer to recollect it. If you run a 30 sec ad for one time, your frequency will be 1. But with the same FCT, if you run 10 sec ads for 3 times, your frequency will be considered as 3.

Opportunity to see is the number of chances (Opportunity) for an average member of your target to watch your ad during the campaign period.

Television Penetration calculated as the number of households which own at least one Television in their home or subscribing to cable. as per latest surveys, the TV penetration rate in India is above 90% being the number 1 medium for advertisement.

The impression in TV advertisment calculated as the total number of individual consumers seen or heard your advertisement during a campaign period.

Demographics is the audience composition based on age, sex or SEC classification. You can also use your business demographics for the selection of your advertisement channel, program or time band.

The universe is the total TV viewing population under the specific demographic, Geographic or any other criteria. And in Simple terms the total number of people under your target group.

Agency commission is the fees charged by advertisement agencies for planning, and running an advertisement campaign in various media. Earlier it was calculated as 15% of space or time cost of the media used for advertising. But in recent time, it’s very much negotiable and even defines based on the outputs.

It represents the geographical area where a particular broadcast signal is available. Many of the Indian channels will be available in Srilanka, Nepal Bangladesh etc.

Day-part is a particular time period set by each Tv station for segmenting their programs and ads. Most of the channel sell their time slots based on the rating and time period.

Run Over Schedule – ROS or Run Over Day Part – RODP

ROS or RODP campaign simply means that the ad can be telecasted at any time during the time band. It will help TV stations to schedule their ads during open time slots whenever inventory is free and the advertisers can enjoy the cost benefits.

The program sponsor is an advertiser who paid for an association with the channel for a particular program. A sponsor will enjoy the benefits of bumper ads and logo display during the program which viewers couldn’t miss out.

The campaign period is the interval from the first to last day of your advertisement campaign is live on-air in any of the channels in your territory. Normally ad campaigns period will be from 2 weeks to 3 months.

Socio-Economic Classification is a tool used to measure the social status of a household, based on their education and living standards. SEC classes have summarised the grades like A, B, C, D, and E.

All the commonly used TV Advertising terms are explained above. If you want to know anything more about television advertising, please feel free to ask the same in the comment box below. 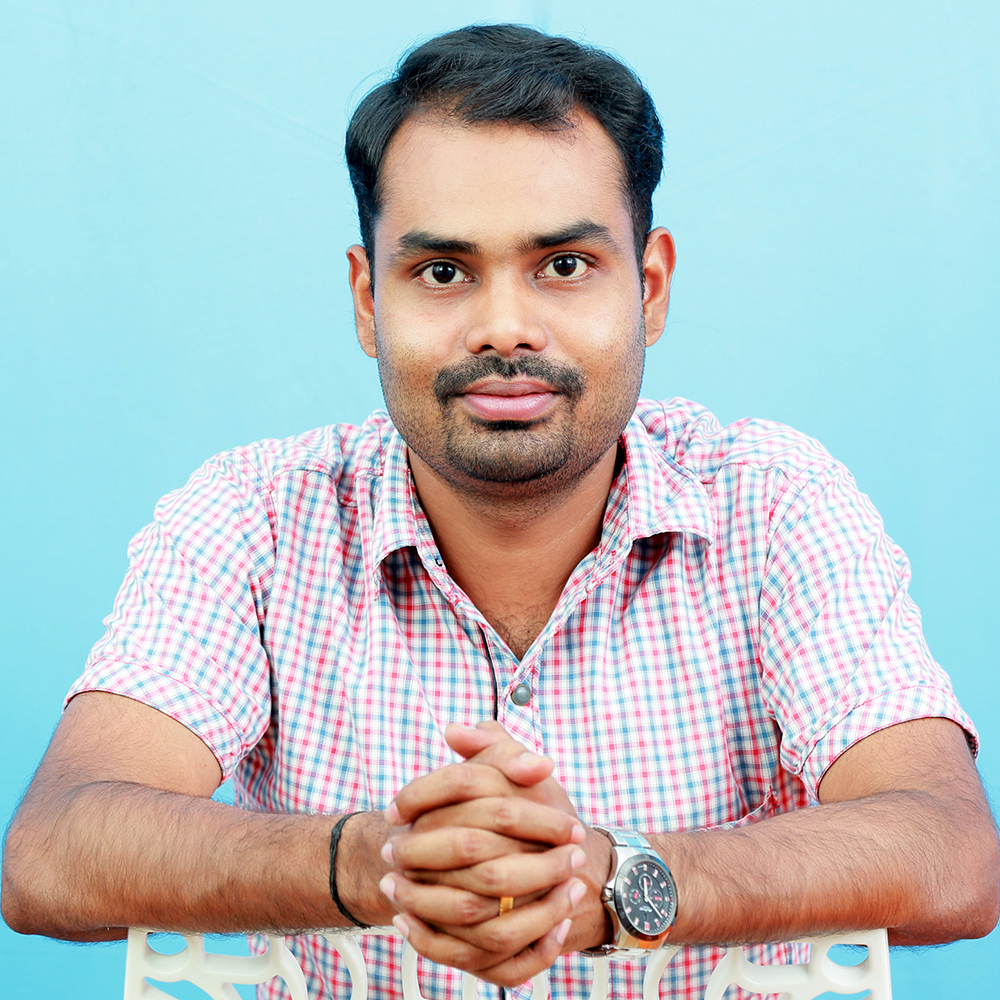